We’re excited to announce the release of a new forms designer within the Nintex Process Platform. Now users across Office 365 and Nintex Workflow Cloud can design forms using the same easy-to-use yet powerful and flexible designer to create forms. This is a completely new forms designer – built from the ground up and focused on performance, usability, and flexibility. This will be our new engine going forward for Nintex Workflow Cloud, Office365, and SharePoint.

Videos about some of the changes:

So where can I learn about the new platform?


The work is scheduled but has not begun development as yet, so I cannot commit to a date. We are certainly keen to get this out as soon as we can.


Is there a planned date to add the lookup formula? We use that in almost all of our forms so it would be difficult for us to start using the new designer until that is released.

The new designer looks great by the way!


It is scheduled to developed soon, but I don't have an ETA as yet. It is definitely a priority, however.

Any new accessibility improvements with the update?


We have not specifically built the designer to be accessible but it is something we are certainly discussing internally.

An accessible designer that meets ATAG standards would be amazing https://www.w3.org/WAI/standards-guidelines/atag/.

But right now, I'd be happy if the front facing forms met WCAG standards with proper labels and focus settings.

I can make some of those fixes on the classic forms but there's no way to fix them on the responsive forms.

Any update on the lookup functionality availability on universal forms?  It is a show stopper for us to switch to the new release.


I assume you are referring to the Lookup function? If so, I can confirm it is in active development but I dont have a release date as yet.

Thanks Euan.  Yes, I am referring to Lookup function as we have to display dynamic instructions based on value obtained from a different list.  I can also not see any option via Rules to dynamically set a checkbox, radiobutton or dropdown value based on a value selected on another control.  Is that also a known limitation or will be planned for a future release?


I have recorded a video that shows how to set the value of a checkbox, radio button or drop-down using rules. Hope this is helpful.


I have created a video showing off how you could set the default value of a people picker. The 'Default value' property for the people picker is in development at the moment, so this will only be required in the short term.


My next question is how come I am unable to change the size of the field. The Shrink and Expand buttons do not work. I have quite a lot of fields on this form so I would need to display multiple fields on the one line.


I really like the 'New Reponsive Designer' but I am a bit concerned that it is not mature enough. We are digitising all of our forms. I want each form have a consistent style but having to switch back to the 'Responsive Designer' when the functunality in the New Designer is not available will not be sustainable.


Going forward is it Nintex's plan to only develop on the 'New responsive Designer'?

I do not see the option for "on form input" in my rules tab.

I need to set a list lookup field value based on query string.

I am not getting value option for any of the control under set rule. 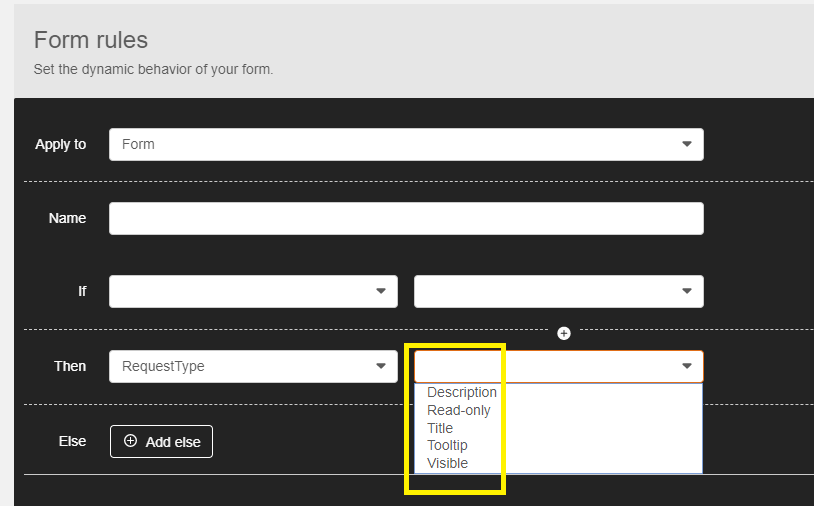 @EuanGamble - how can we either:

b) create a calculated field on the form


I have severage fields that need to be calculated when other fields are entered.  For example, % of ownership * GAV = GAV at Share.


If we can't do this I may need to abandon using the new Nintex Repsonsive Designer which is unfortunate because everything else works so nicely.


I have created a video show explaining how you could create a calculation within a Nintex Form. Hope this is helpful.


We do not support the calculated column from SharePoint in Nintex Forms.

@EuanGamble - thanks!  This really helped!

Any updates on improving the accessibility of the forms?


Accessibility is something we would definitely like to do in the future but nothing to share at this point.

For the sake of all your government and higher ed customers, I hope it's something on your roadmap in the near future.


Its great to see that what customers are asking for is being reflected in the ongoing updates for the new resposnive designer.

Do you know if either of these will be resolved soon?


This week we expect to begin rolling out an update to allow you to set a 'Default file upload' control. This will then show all attachments from SharePoint that have not been uploaded through a Nintex File Upload control. 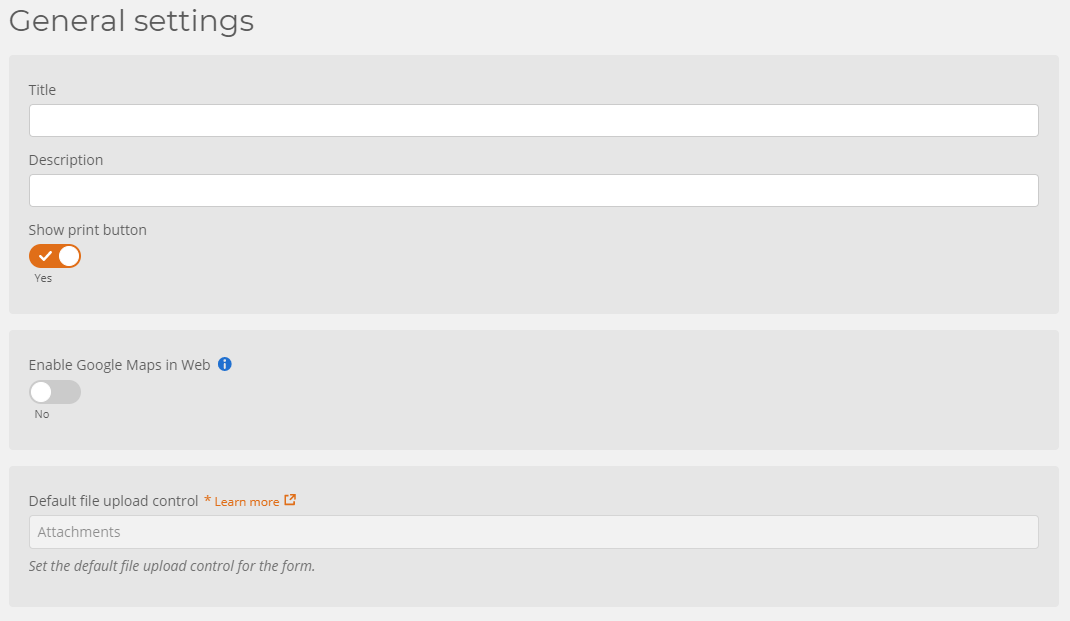 With regard to the repeating section XML, this is part of a broader piece of work. It is something we are aware of and working towards, but do not have a date as yet.