I know it's a dangerous game to play but right now I would be the only one doing it.
There is a few system views that I would like to reuse instead of recreating the wheel.
The categories view to the left side of the designer is one of them.  I would not use the original one, I would make a copy and use that to prevent screwing anything up, but I would like to use it for a project of mine, however in the designer I cannot expand the path System --> Management --> Categories --> Views.
When I click to expand the views or the forms it just shows the spinner for a fraction of a second then nothing happens. I can see and use the smartobjects just fine though, so I would like to know why I can't see the views or forms in designer.' 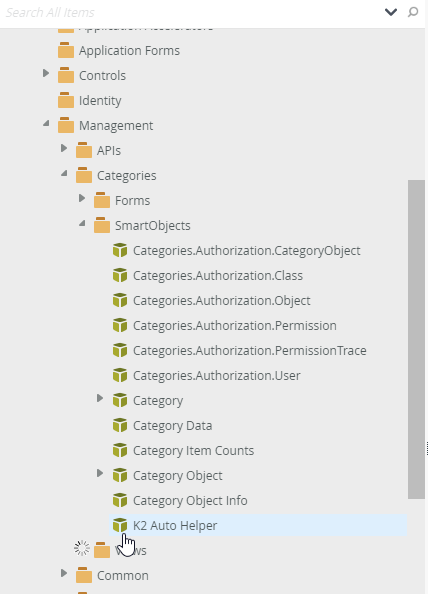 I would not recommend it. The reason is, the com.system views/forms have some of the internal controls that are not part of the out-of-the box controls, these forms/views will not function correctly outside of Designer/Management site even if you are able to extract it.