I have a sharepoint 365 list with a lookup column. I want to create a list item from data captured in a NWC form. Both the NWC form field and the 365 column, lookup to the same list. When i go to create an item with the data captured in the NWC form, the field for the lookup column in the o365 list is expecting an integer. I've tried finding the ID of the lookup with no success.


Not exactly sure how to get the data captured in the NWC lookup field into the o365 list lookup field.


I am not sure what you are trying to achieve, you can use a data lookup control to get the lookup ids from lookup column and you an update lookup columns using IDs with update items action(SharePoint Online) 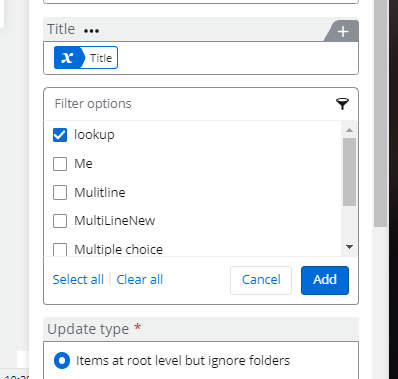 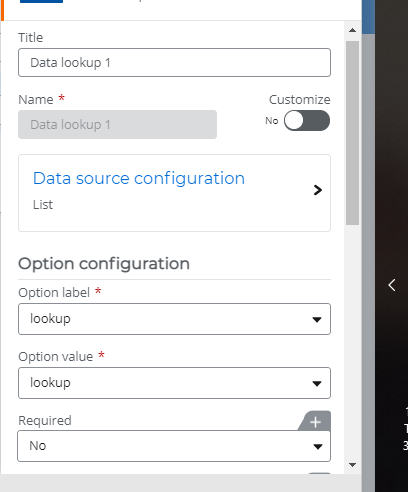 @harfmt I believe in your NWC form's Data Lookup control you would want to set your 'label' to the items Title, and then the 'value' to the items ID from the list that you're looking up to. That way when you commit the data back to SharePoint you're sending the ID down to the lookup field.